Ghorepani is a village in Myagdi District northern-central Nepal. It lies 17 kilometres from the district capital of Beni at an elevation of approximately 2874 m The village lies within the Annapurna Conservation Area (ACA) and contains a number of “guest houses” that provide lodging and meals to mountain trekkers, many of whom spend the night before a pre-dawn trek to the top of nearby Poon Hill 3210m to watch the sunrise. The entire sanctuary was held as sacred to the Gurung people, one of the many native people to inhabit the area.They believed it was the repository of gold and various treasures left by the Nagas, the serpent-gods known in India. The sanctuary was believed to be the home of several deities, from Hinduism and Buddhism as well as older animistic gods. The peak of Machapuchare at the entrance was believed to be the home of the god Shiva, and the daily plumes of snow were thought the smoke of his divine incense. Until recently, the local Gurung people forbade anyone from bringing eggs or meat into the Annapurna Sanctuary, and women and untouchables were prohibited from going there as well.

The place used to be a rest stop where ancient traders found water. The south-facing slopes are covered in dense tropical jungles of rhododendron and bamboo, Ghorepani lies on a major trail linking several other villages as well as the Annapurna Base Camp. From the South-East direction, The Annapurna Sanctuary is a high glacial basin lying 40 km directly north of Pokhara. the Annapurna range, most of which are over 7000 metres. With the only entrance a narrow valley between the peaks of Hiunchuli and Machapuchare, where run-off from glaciers drain into Modi Khola River, the Sanctuary was not penetrated by outsiders until 1956. Because of high mountains on all sides, the Annapurna Sanctuary receives only 7 hours of sunlight a day at the height of summer. The unique combination of heights and depths on the 5-7 day trek into the Annapurna Sanctuary give rise to an extraordinary variety of ecosystems. 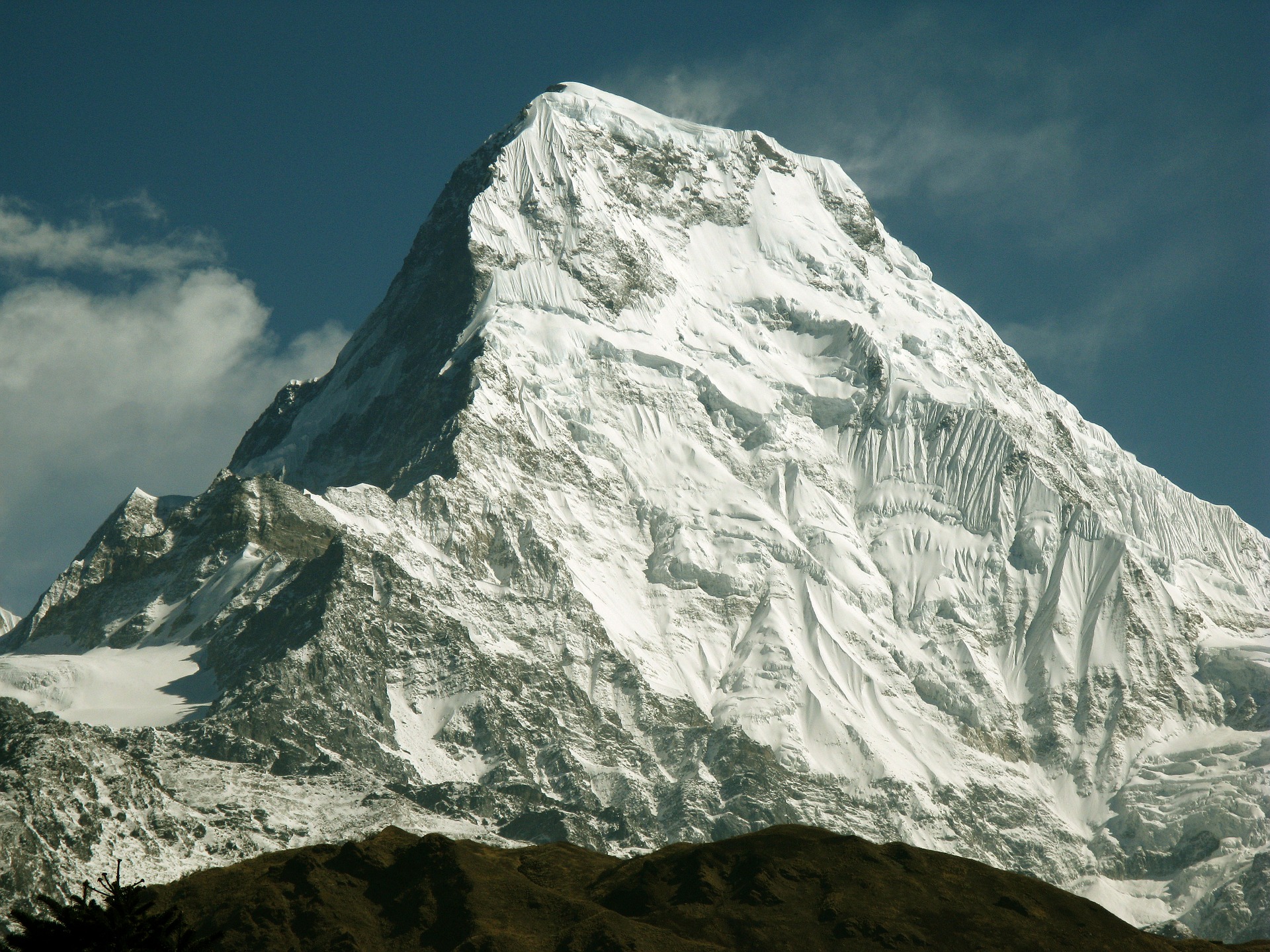 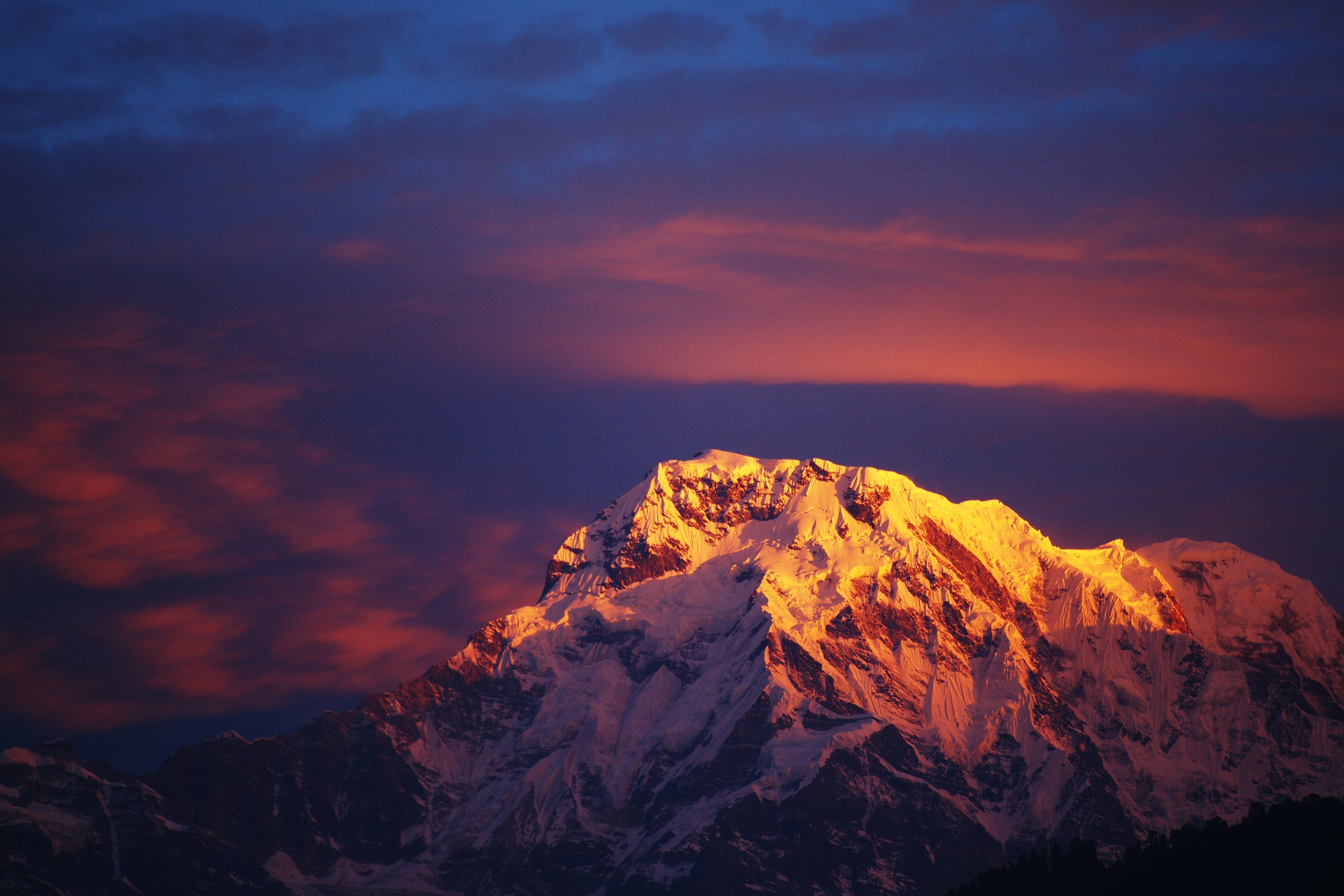 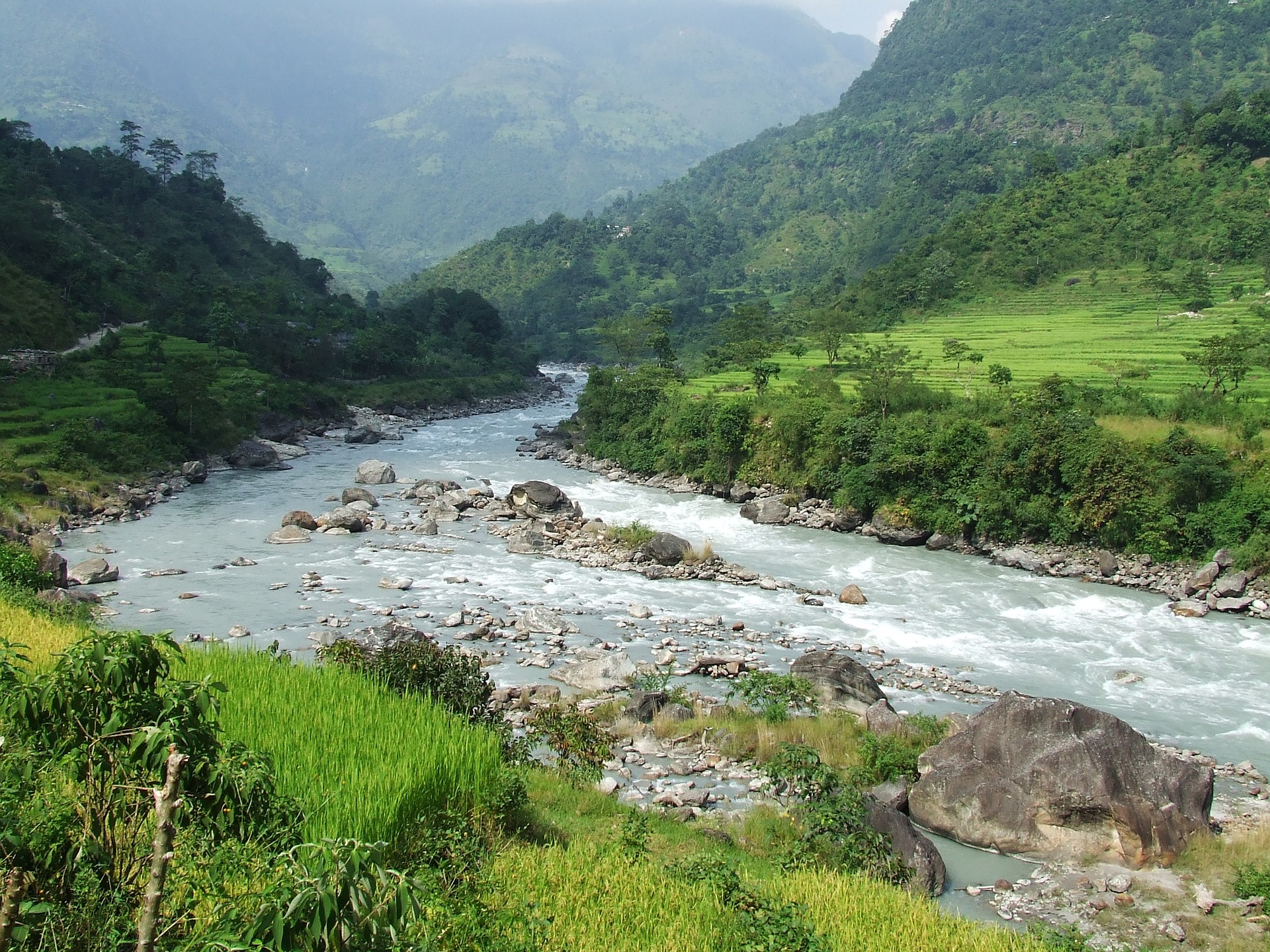 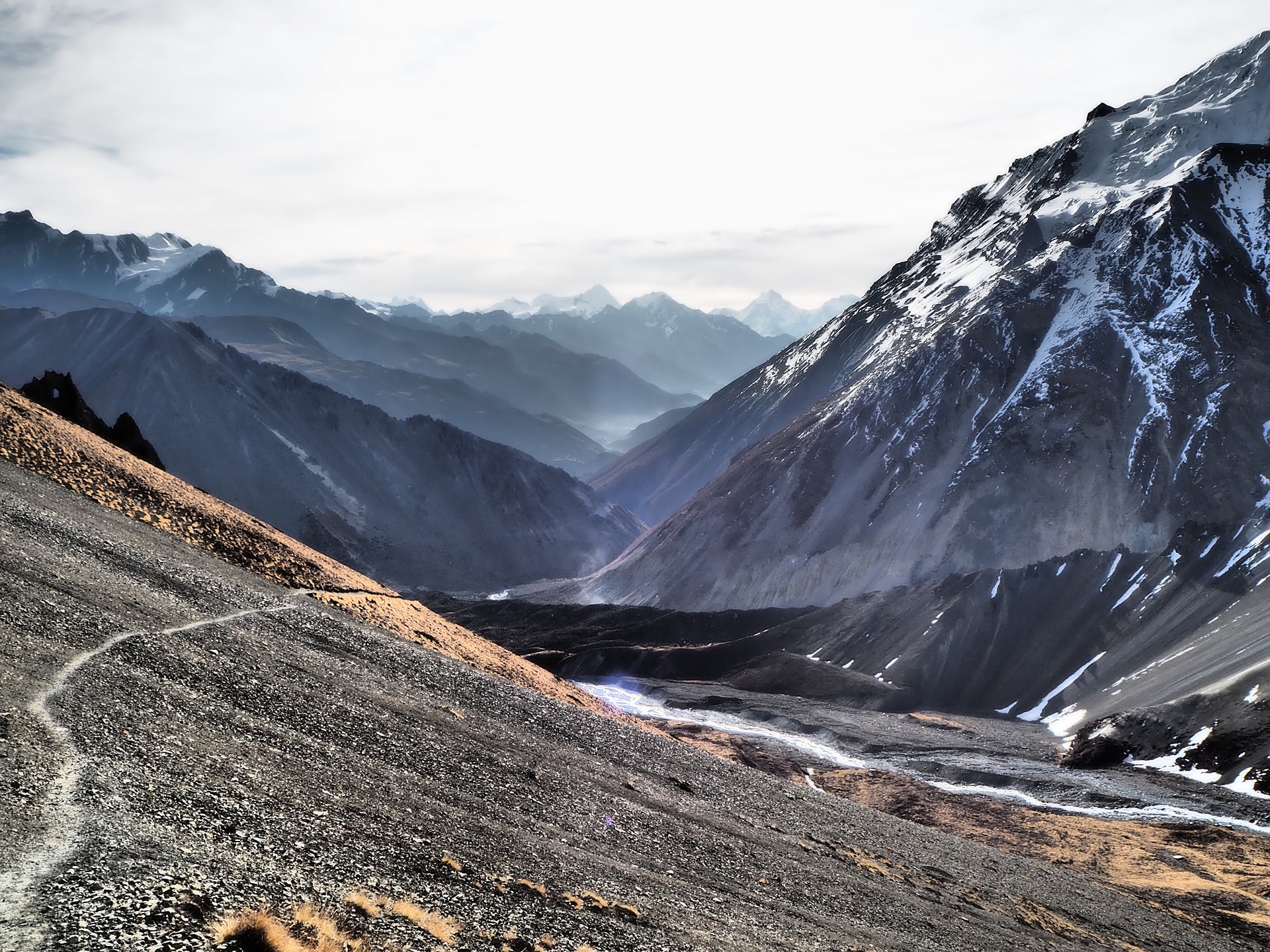 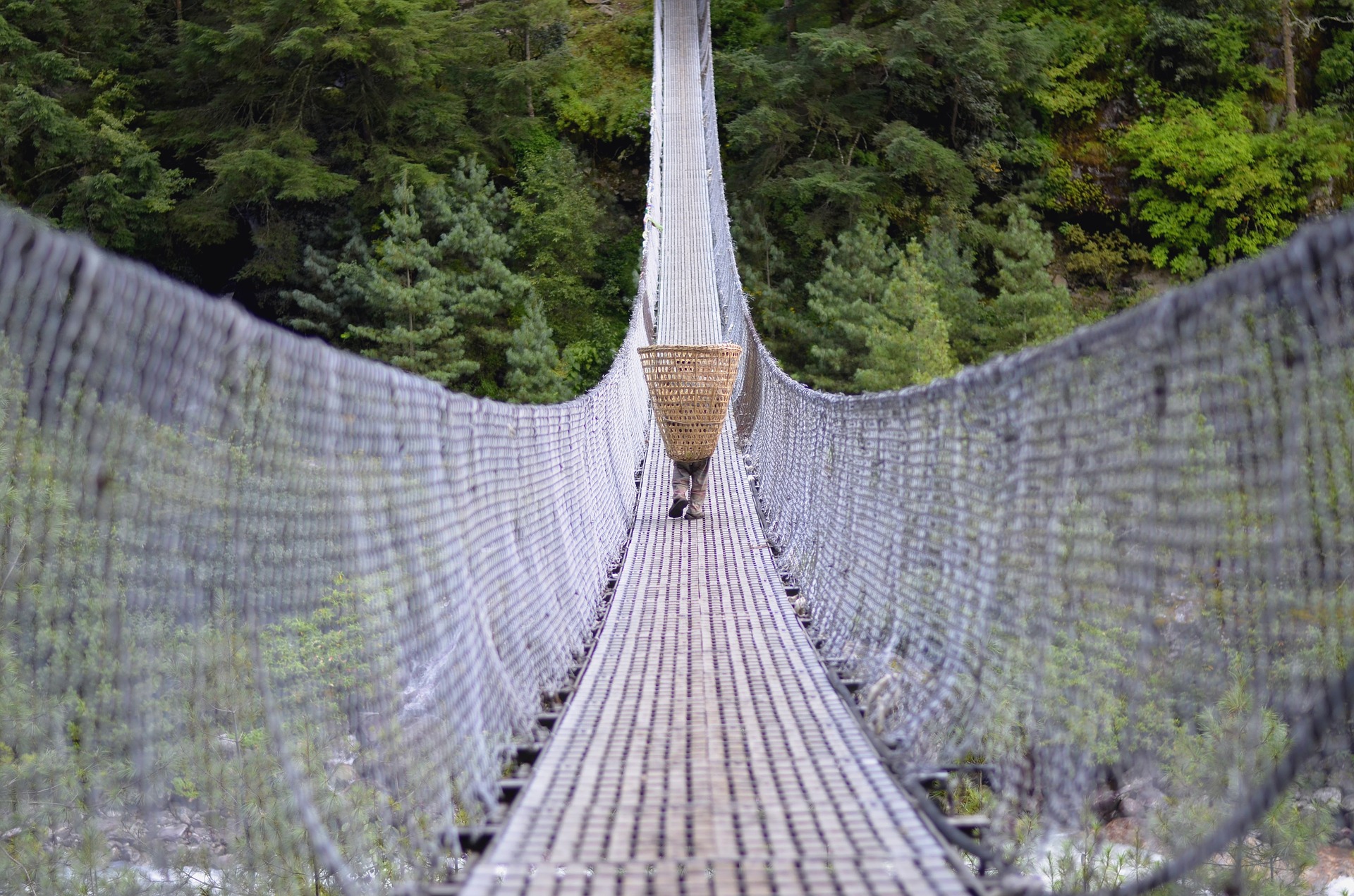