The name “Mount Everest” was first proposed in this 1856 speech, later published in 1857, in which the mountain was first confirmed as the world’s highest

While the survey wanted to preserve local names if possible (e.g., Kangchenjunga and Dhaulagiri), Waugh argued that he could not find any commonly used local name. Waugh’s search for a local name was hampered by Nepal and Tibet’s exclusion of foreigners. Many local names existed, including “Deodungha” (Holy Mountain) the Tibetan Chomolungma, which appeared on a 1733 map published in Paris by the French geographer D’Anville. In the late 19th century, many European cartographers incorrectly believed that a native name for the mountain was Gaurishankar, a mountain between Kathmandu and Everest.

Waugh argued that because there were many local names, it would be difficult to favour one name over all others, Everest himself opposed the name suggested by Waugh and told the Royal Geographical Society in 1857 that  Everest could not be written in Hindi nor pronounced by the native of India. Waugh’s proposed name prevailed despite the objections, and in 1865, the Royal Geographical Society officially adopted Mount Everest as the name for the highest mountain in the world.The modern pronunciation of Everest  is different from Sir George’s pronunciation of his surname .The Tibetan name for Mount Everest is  Holy Mother, whose official Tibetan pinyin form is Qomolangma. It is also popularly romanised as Chomolungma .In 2002, the Chinese People’s Daily newspaper published an article making a case against the use of “Mount Everest” in English, insisting that the mountain should be referred to as Mount  Qomolangma  based on the official form of the local Tibetan name. The article argued that British colonialists did not  first discover  the mountain, as it had been known to the Tibetans and mapped by the Chinese as Qomolangma since at least 1719.

In the early 1960s, the Nepalese government coined a Nepali name for Mount Everest, Sagarmatha.

Everest’s first known summitted  occurred by 1953, and interest by climbers increased. Despite the effort and attention poured into expeditions, only about 200 people had summitted by 1987. Everest remained a difficult climb for decades, even for serious attempts by professional climbers and large national expeditions, which were the norm until the commercial era began in the 1990s. By March 2012, Everest had been climbed 5,656 times with 223 deaths. Although lower mountains have longer or steeper climbs, Everest is so high the jet stream can hit it. Climbers can be faced with winds beyond 320 km/h (200 mph) when the weather shifts. At certain times of the year the jet stream shifts north, providing periods of relative calm at the mountain. Other dangers include blizzards and avalanches. 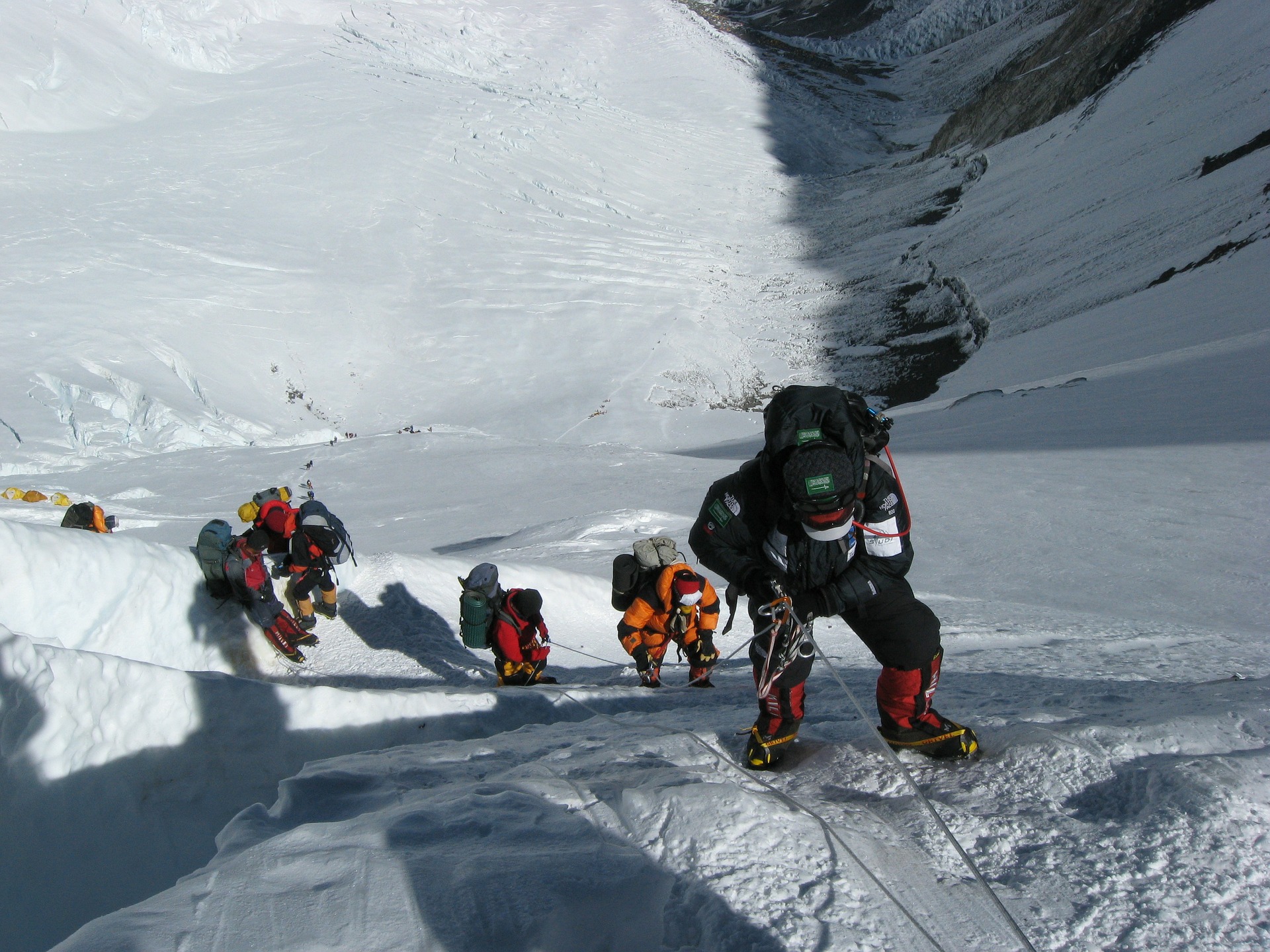 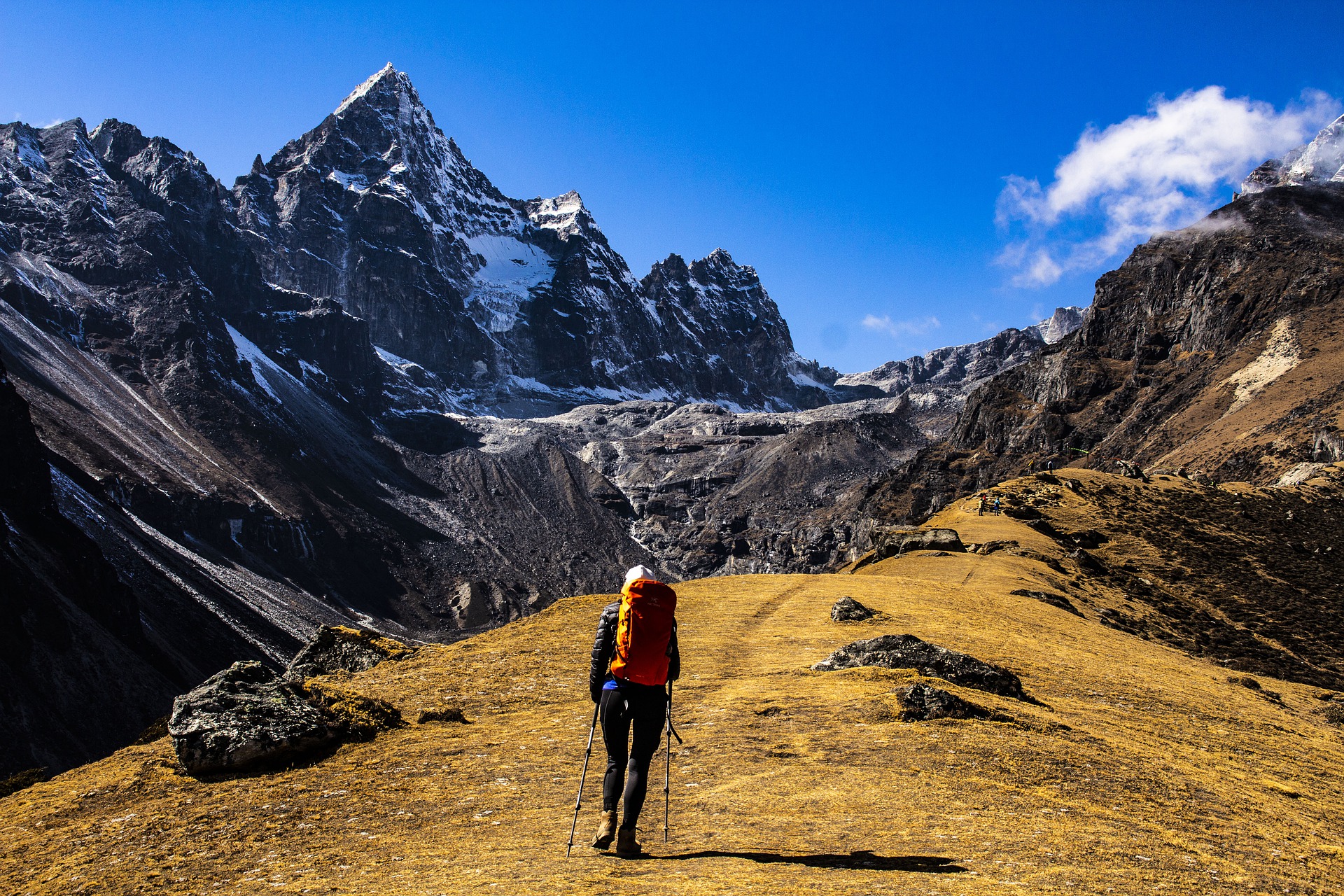 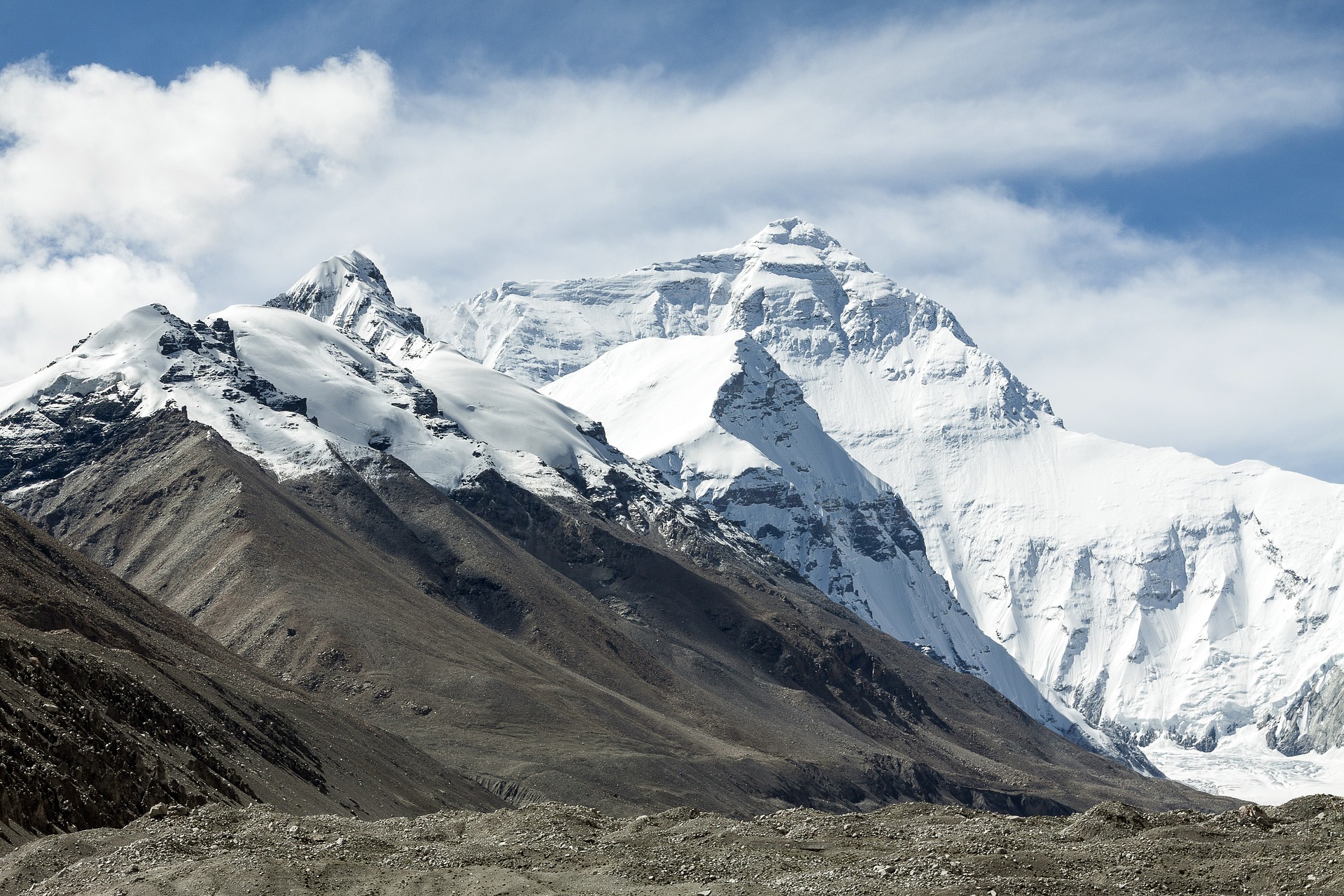